Were prophets and priests meant to fight? 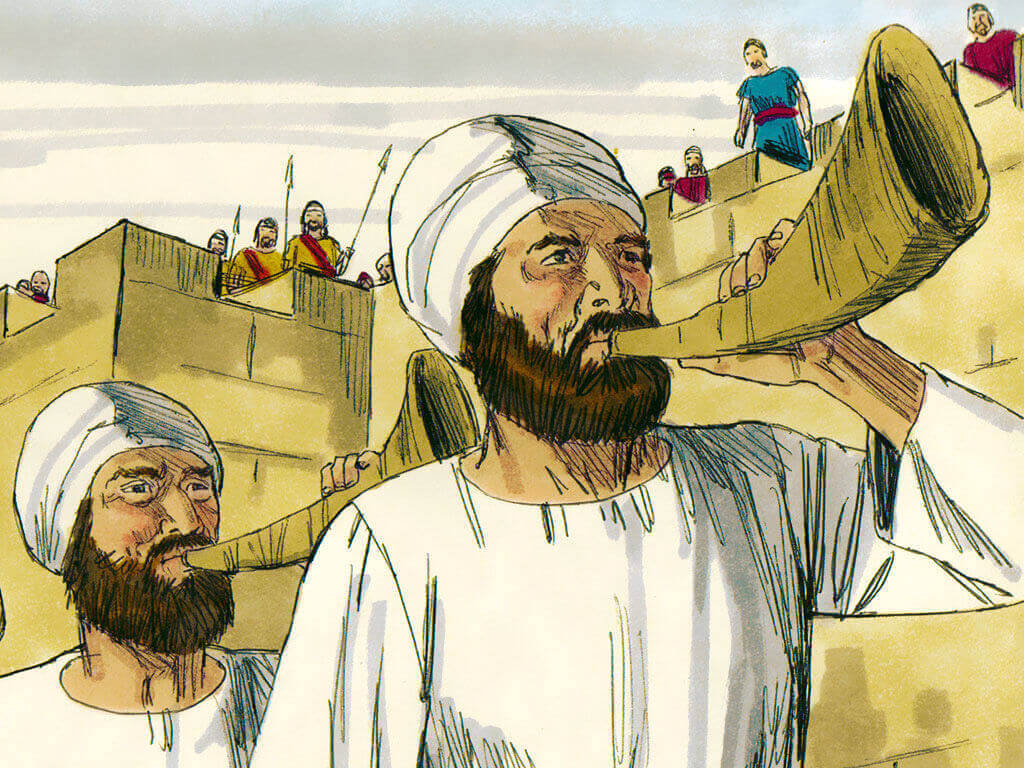 Many of God’s prophets predicted God’s judgement on Israel would come through attacking nations.  Jeremiah predicted that Nebuchadnezzar would attack Judah from the north.  He was also a priest.  Were prophets and priests meant to fight?

Are there any examples we can learn from?

Elisha the prophet was with the army of Israel when Jehoshaphat king of Judah, Jehoram king of Israel and the king of Edom went to attack Mesha the king of Moab (2 Kings 3:9-12). We don’t know if he was there to fight or just sent by God to make sure that a prophet was available when one was needed.

Another prophet had to get someone to wound him when he needed to give a message to king Ahab that purported to come from a soldier who had been involved in the battle (1 Kings 20:35-43). If he needed to do that, he probably wasn’t in the battle himself.

There is nothing conclusive in those examples, but what about Jeremiah? As a prophet, should Jeremiah have fought against Nebuchadnezzar?

It seems a ridiculous idea that Jeremiah should announce God’s judgement as coming through Nebuchadnezzar (Jeremiah 21:7; 22:25; 25:9; 32:28; etc.) and then fight to prevent it from happening. Not only so, but God had said that he would turn back against the defenders the weapons that they used to fight against King Nebuchadnezzar (Jeremiah 21:4-5). Fighting the Chaldeans would have been fighting against God.

These points in themselves would be enough to convince me that Jeremiah would not have fought against the besieging Chaldeans. His loyalty as a prophet was to God, not to his king or even his nation.

However, Jeremiah was also a priest, which raises the next question: Should a priest fight in the army?

Priests were not allowed to make themselves unclean with the dead bodies of any but their closest relatives, and the high priest could not make himself unclean for anyone.

As such, it seems a reasonable conclusion that priests should not normally fight in Israel’s army.

But there are a couple of situations that spring to mind which would raise questions about this in specific cases:

These examples argue that if God’s work required a priest to kill, doing that work would be more important than keeping the basic rule about avoiding uncleanness due to contact with the dead. Fighting for God’s holiness was a higher duty for priests than the basic rule of cleanliness. Not only that, but the higher duty increased their holiness and closeness to God rather than reducing it. This may help with an understanding of how Jesus could touch those who were unclean without becoming unclean himself.

For both prophets and priests, therefore, the overriding question is one of loyalty and allegiance. A prophet must represent, first of all, the God who chose him and sent him. A priest has been set apart to God as holy and also owes his allegiance to God, not to his nation or his king, although God had given him the responsibility of living among them and trying to teach them God’s ways (Malachi 2:7).

What about our allegiance?

What about us, then – called to be a kingdom and priests to God (Revelation 1:7)?

Were prophets and priests meant to fight?

What is your answer? Were prophets and priests meant to fight in the armies of Israel and Judah? And what is the answer for Christians as God’s kingdom of priests?