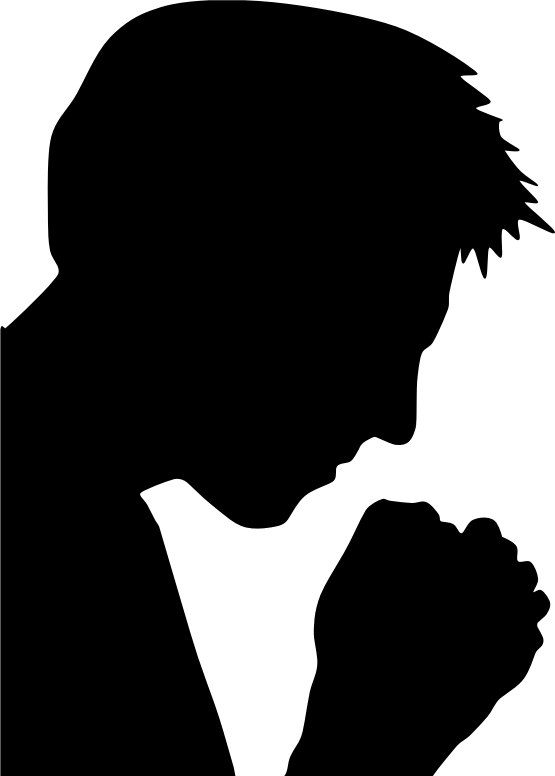 Have you ever wondered what a prophet of God did when he wasn’t prophesying?

Of the people who we know as prophets, many seem to have been used by God on only a few occasions.  For example, Abraham, Oded (2 Chronicles 28:9), Uriah (Jeremiah 26:20) and various other prophets who aren’t even named.

Other prophets in the Old Testament had various jobs that we do know something about:

Various other prophets seem to only appear in the record as prophets, so we don’t really know if they had “ordinary jobs”.

When we look at this question, we find that much more is made of his position as a prophet than as a priest.  There are even cases where the title “prophet” is used in preference to “priest” which could have been used.  Two examples of this are:

After being introduced as a priest at the start of the book of Jeremiah, he is never again spoken of as a priest, but he is frequently called a prophet:

It seems likely that God’s work for Jeremiah as a prophet would often have conflicted with the work he “should” have been doing as a priest.

At times, God instructions were for Jeremiah to go and do something, with the implication being that it must be done immediately:

Doing work like this when he should have been on duty as a priest would probably have caused trouble in his relationship with the other priests.  Not only that, but many of his comments were critical of the priests (as was discussed in an earlier article “Priests in Jeremiah’s day”), so it is very likely that he would not have been welcome amongst the other priests during most of his 40-plus years of working as a prophet.  We know that there was at least one period of time when he was banned from entering the temple (Jeremiah 36:5), while at other times he was imprisoned (Jeremiah 32:2; 33:1; 39:15).  At times, the hatred of other priests saw Jeremiah beaten and only avoiding death through the support of other officials (Jeremiah 20:2-3; 26:7-9).

Working as a prophet of God was often difficult and prophets were always unpopular.  Would you be happy if God spoke to you and wanted you to be a prophet?

Two passages to think about:

And I heard the voice of the Lord saying, “Whom shall I send, and who will go for us?”
Then I said, “Here I am! Send me.”

“Blessed are those who are persecuted for righteousness’ sake,
for theirs is the kingdom of heaven.
Blessed are you when others revile you and persecute you
and utter all kinds of evil against you falsely on my account.
Rejoice and be glad, for your reward is great in heaven,
for so they persecuted the prophets who were before you.”