The year in Israel – rain 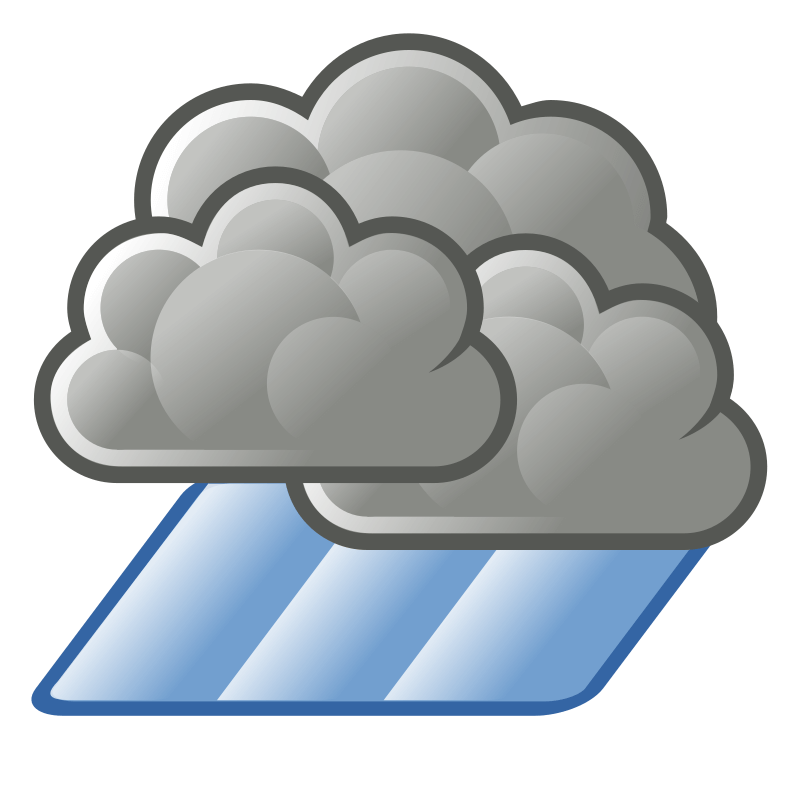 For those of us who live in cities, particularly western cities, the cycle of the year does not effect us much.  Our weather may change, but ploughing, sowing, threshing and reaping have little impact on us.  Western supermarkets are stocked with a vast array of foods throughout the year, and the immediate connection between the fertile earth and the food on our tables is not very clear.  Foods can be imported from countries all over the earth and land on supermarket shelves within days of being picked in some remote corner of the world.  For us, the early and latter rains don’t really matter much.

A famine in the time of Joseph forced his family to travel hundreds of kilometres to find grain, or else they would have died.  No supermarkets in Canaan imported the grain from Egypt, so the famine had a serious effect on those living in Canaan.

No rain, no growth, no harvest, no food; these are the steps to starvation.  Rain, growth, bumper crops, record harvests; these mark the path of joy and happiness.  An agrarian lifestyle binds people closely to the everyday experience of weather.  In the Bible, God often used weather and the seasons to reward or punish, or to try to get his people’s attention.

In Jerusalem nowadays, cold weather spans the period from mid-December to mid-February.  Rain leads up to this cold weather, starting slowly in late September with the “early rains” and peaking in January, with about 133mm (5.2”) of rain falling in the month.  In December and January, the winter rains may fall as snow at times.  The “latter rains” fall in February, March and early April and signal the end of the rainy season.

The early and latter rains

In the Bible, the early rains and the latter rains are often mentioned together (Deuteronomy 11:14; Jeremiah 5:24; Joel 2:23; James 5:7), possibly because they raise the curtain on a new time of rain and lower the curtain at its end.

Rain at other times

By May the frequency of rain has slowed. In late May, June, July, August and early September, you can expect no rain at all.  That’s right, no need to take an umbrella just in case – you can be confident.  However, late May is the time of wheat harvest and provides a good example of one way in which God uses weather.  When the nation of Israel asked for a king (see 1 Samuel 8-10, 12), God was not pleased, and he sent a storm during wheat harvest (1 Samuel 12:16-18).  This is described as a “great thing” and caused the people to fear God greatly.  You see, rain simply doesn’t fall there at that time of year – unless God, the weather controller, makes it do so!

The early rains of autumn soften the earth for ploughing and sowing, while the winter rains spur on the growing grains.  The latter rains of spring prepare the crop for harvest and if they fail, there is no grain for food.  Jeremiah was told that God had withheld the latter rains because of the unfaithfulness of Israel, but that Israel would not notice or learn God’s judgement of their behaviour.

“Therefore the showers have been withheld, and the spring rain has not come;
yet you have the forehead of a whore; you refuse to be ashamed.”
Jeremiah 3:3

Even rain or its absence can be God’s teaching tool if people will listen to the lessons.