Books not included in the Bible 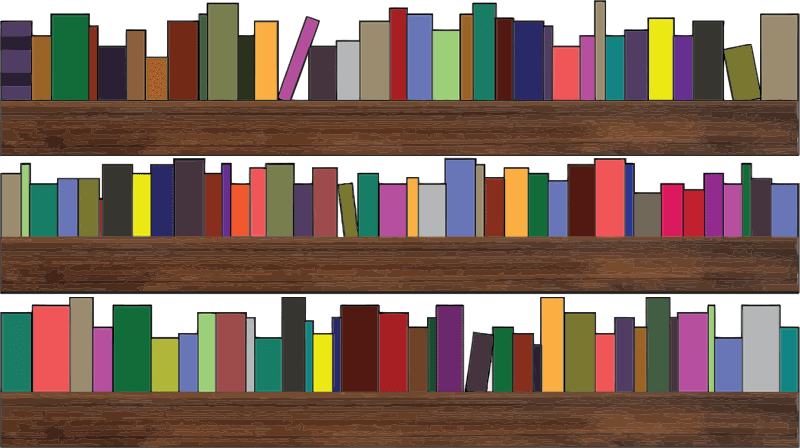 Other books in Bible times

Have you ever noticed that the Bible refers to books not included included in the Bible?  From time to time, someone in our family refers to “Waheb in Suphar and the valleys of the Arnon” – a rather quaint and attractive expression from Numbers 21:14 which tells us that it comes from “the Book of the Wars of the Lord”.  Unfortunately, this quaintness is missing from the KJV which says simply “What he did in the Red Sea, and in the brooks of Arnon”.

The Old Testament refers to quite a few books like that, and we’ll look at them today because I believe there is a connection between them and Jeremiah.

Let me show you why and then we can look at the books.  You will probably be surprised to see how many there are.

What other books are referred to?

Jeremiah is traditionally thought likely to have been the author or compiler of the books of Kings.  If this is true, he would have needed access to history and notes not included in the Bible to do the job properly.  Some of these books are mentioned in various parts of the Old Testament and are listed here in somewhat chronological order:

If you had the job of writing a book which contained all of the important information about the kings of Israel and Judah, these were the sorts of books you would have had to work with to find the information you needed to summarise.  If Jeremiah did write/compile the books of Kings, he would presumably have been familiar with these documents.

There are also other books referred to which may be the books we now have or other books:

In this list, entries 4 and 5 are probably the same.

Not only that, but the references to the Book of the Kings of <somewhere> are all found in the books of Chronicles which are believed to have been written/compiled by Ezra, well after the time of Jeremiah.  They may refer to the books of Kings or to some other ancient records.  I suspect that they are probably different records with a lot more detail than any of the books we have.