Marriage in the Bible 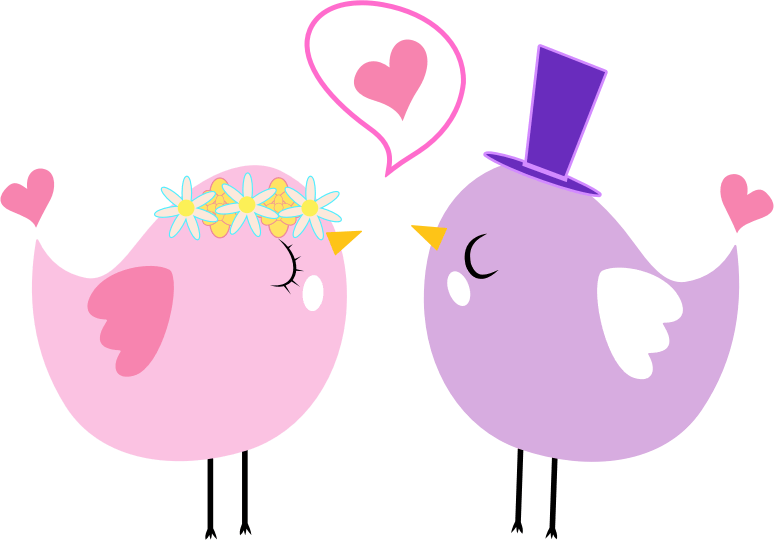 In the times of Jeremiah, God often used the picture of unfaithfulness in marriage, and even divorce, to show how terrible the behaviour of Israel and Judah was when they worshipped other gods.  This lesson has now lost its power in many countries of the world because unfaithfulness and adultery are not viewed as seriously as God views them.

In Jeremiah chapter 3, God says that a land would be “greatly polluted” if a woman was to be divorced by one man, marry another man, and then go back to the first man.  Such unfaithfulness in marriage makes a country very unclean in God’s eyes.  It appears that when God looks at a country, he doesn’t just see hills and valleys, lakes and trees: he also sees the quality of the behaviour of those living in it.

In Ezekiel (chapters 16 and 23), God describes Israel and Judah using the picture of prostitutes who paid their partners for sex and were insatiable.  The idea was to present something that was even worse than utterly terrible.

Not only does God use these pictures to show how he views the worship of other gods, but he also uses the details of his rules for marriage as the guide for being a faithful worshipper of God.  In the New Testament, believers are described as the bride of Christ.[1]  Jesus is the bridegroom, believers are collectively his bride.

This brings us to a subject that seems to have become important in the Western world in the last few years.  I live in Australia, and the government of Australia recently arranged a questionnaire to allow citizens to express their opinion on what is called “same sex marriage”.

My aim is not to specify what I believe the law of Australia or any other country should be: what I am trying to present is what the Bible says, since for believers this overrides any laws that there may be in the nation in which they live.

What does the Bible say about marriage?

In the beginning, God created people “male and female” (Genesis 1:27).  When he made Eve for Adam, Adam said that she would be called woman because she was taken out of man.  This is followed by the statement, “Therefore a man shall leave his father and his mother and hold fast to his wife, and they shall become one flesh” (Genesis 2:24).  That is the origin of marriage.  It is clear from the very beginning that God intended a man to be joined with a woman.  Not only does this not include a man being joined to a man or a woman to a woman, but other parts of the Bible also make specific comments about homosexuality.

The Old Testament passages in Leviticus 18:22 and 20:13 are very clear.  “You shall not lie with a male as with a woman”.  They are clear commands that a man must not ever have sex with a man.

Sodom is famous through its connection with the word “sodomy”.[2]  All the men of the city were homosexual and wanted to have sex with some male visitors, not realising that they were angels.  God was so unhappy with the wickedness of Sodom that he destroyed it along with Gomorrah and two other cities.  Homosexuality wasn’t their only sin, but it was one of them.  Jude verse 7 speaks of Sodom and Gomorrah, which  “indulged in sexual immorality and pursued unnatural desire”.  This makes it clear that it is their homosexuality that is being talked of, in the same way as Romans 1:26-27 says, “their women exchanged natural relations for those that are contrary to nature; and the men likewise gave up natural relations with women and were consumed with passion for one another, men committing shameless acts with men and receiving in themselves the due penalty for their error.” Natural relations are men with women; unnatural relations are men with men or women with women.

Paul shows in 1 Corinthians 6:9-10 that people had to change in various ways when they were converted to Christianity.  Some had been homosexuals, but since, as Paul said, such people would not inherit the kingdom of God, they had changed – they had been washed from this behaviour.  This shows God’s love and forgiveness, but also his firm rules.  Note that this passage uses two words for homosexuality which cover both the active and the passive partner in a homosexual relationship.

Paul also writes to Timothy of “the lawless and disobedient” and includes practicing homosexuals (NET) and those committing many other wicked acts (both sexual and non-sexual) in a list of actions that are “contrary to sound doctrine in accordance with the glorious gospel of the blessed God” (1 Timothy 1:9-11).  In other words, God says that these things are wrong.  What God as the creator has condemned, we must not condone.

God’s plan for marriage was shown in how he made it in the first place: one man and one woman, leaving their families to become a new family of their own, producing children of their own if God blessed them in that way.

The major lessons about marriage in the Bible are:

God uses the picture of marriage many times to show how Israel and Judah had failed to show that faithfulness in serving God.  He showed worshipping other gods to be analogous to the behaviour of a scandalously unfaithful wife.

Marriage between two men or two women is never presented in the Bible.  Such behaviour did occur in the times of both the Old and New Testament, but the Bible never approved of it or condoned it.

It is God’s laws that matter and must be obeyed.  After all, he is the manufacturer of humans, so he has the authority to specify the acceptable usage of the body for it to be covered by the “warranty” the Bible provides.  Anyone who chooses to ignore the maker’s instructions and go their own way shouldn’t be surprised when it all ends in tears – or fire and brimstone.