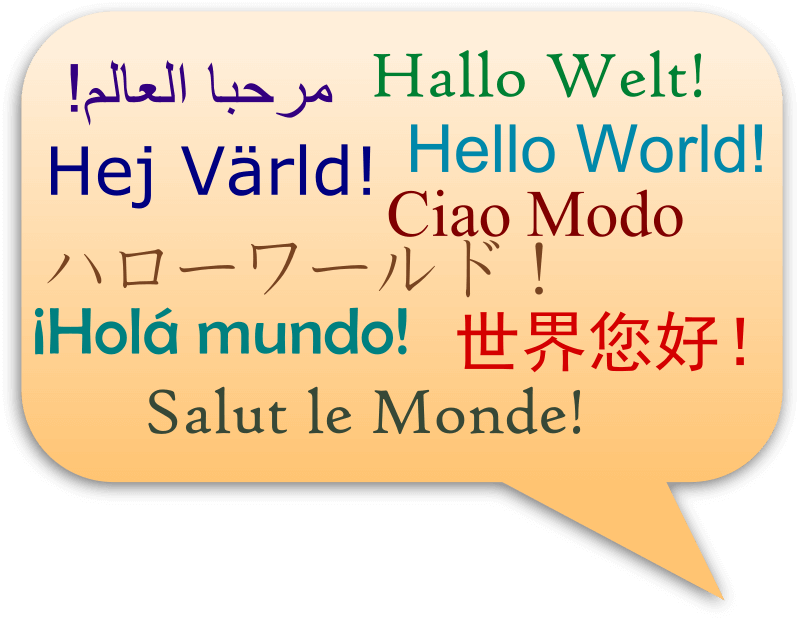 King Nebuchadnezzar of Babylon was trying to build an empire by picking off one enemy nation at a time.  The nations around Israel knew this and were doing their best to form a coalition and fight King Nebuchadnezzar together.  They sent envoys to Jerusalem for an international conference to arrange joint resistance. Of course, communication requires shared language and there were many different languages around Israel.

Sometimes, however, actions can communicate when language cannot, and while the envoys were there, God told Jeremiah to make a yoke and wear it – acting out a symbol of servitude for the foreign kings whose envoys had gone to Jerusalem (Jeremiah 27:1-11).

The message was for the kings of Edom, Moab, the sons of Ammon, Tyre and Sidon, telling them that they would all have to serve the king of Babylon.  Jeremiah was to enact the parable by wearing the yoke while verbally delivering the message to the envoys who had come to Jerusalem.

How easy would Jeremiah have found it to communicate with these foreign envoys?  Please note that the following information is gleaned from various places on the internet. I do not have any personal knowledge of any of the languages around Israel!

The Edomite language was very similar to Hebrew, but probably written with a Phoenician script.  Now considered to be a dialect of Hebrew (see https://en.wikipedia.org/wiki/Edomite_language).

The Moabite language was also very similar to Hebrew but probably written with a Phoenician script.  Now considered to be a dialect of Hebrew (see https://en.wikipedia.org/wiki/Moabite_language).

The Ammonite language was also very similar to Hebrew and used the Hebrew script.  Not considered to be a distinct language from Hebrew (see https://en.wikipedia.org/wiki/Ammonite_language).

The people of Tyre and Sidon would both have spoken the Phoenician language, which was very close to Hebrew in both grammar and vocabulary (see https://en.wikipedia.org/wiki/Phoenician_language).

All of these languages or dialects were close to Biblical Hebrew – although some of them used different scripts. Some of the differences were features that made these languages more similar to Aramaic (the language spoken by the Chaldeans).  Overall, if Jeremiah had to communicate with people from the surrounding nations, it would have been worse than just trying to understand different accents, but not as great as the difference between English and French.

The yoke was a strong visual message of servitude. It could communicate without words, and would be remembered by the envoys even if verbal communication failed.