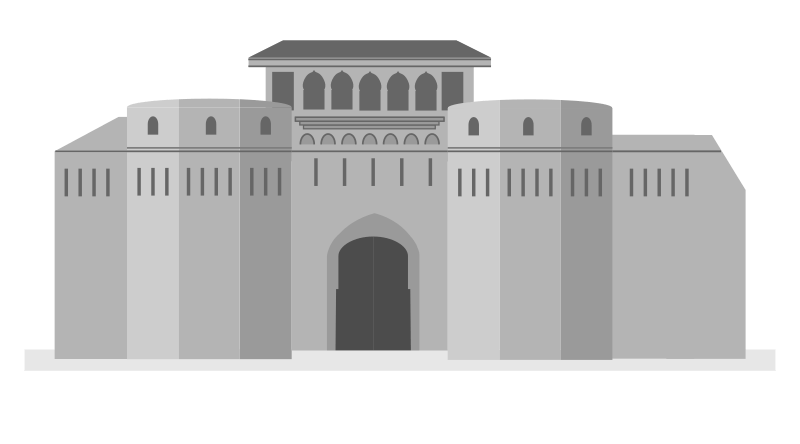 The city gates of Jerusalem

Jerusalem had many different gates and a few are mentioned in the prophecy of Jeremiah. Mostly they are referred to during his work as a prophet where at times he was required to go to a particular gate and do something at God’s command.

Let’s look at the gates in the order in which they appear in Jeremiah.