King Jehoiakim’s death – how did it happen? 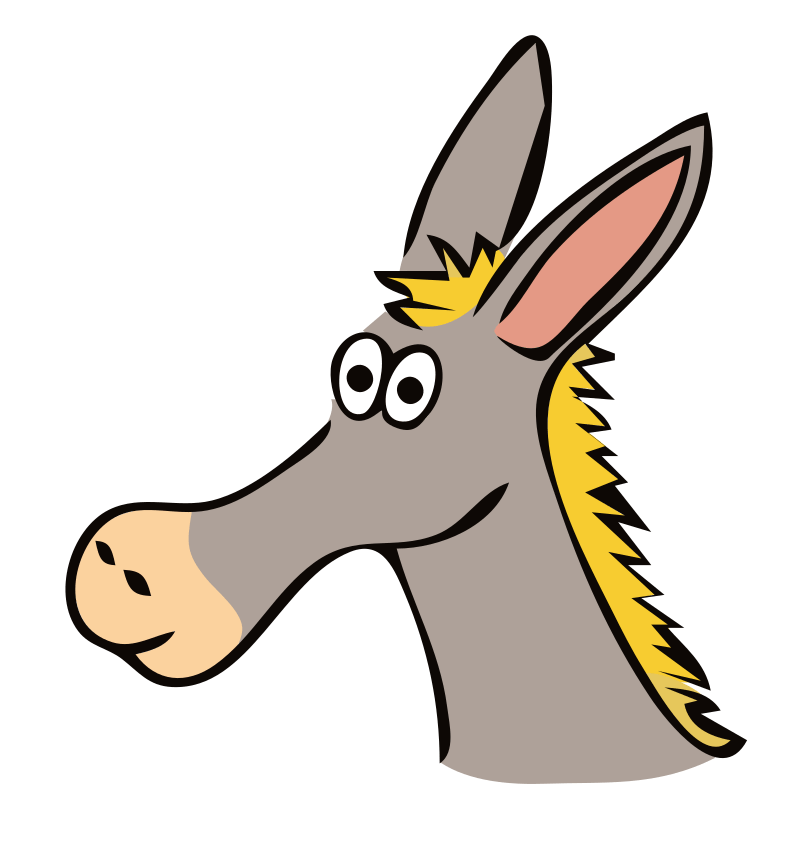 As the end of the kingdom of Judah drew near, the empire of Babylon became an increasingly dangerous threat to Judah and the surrounding kingdoms.  Jehoiakim, the son of Josiah, had agreed to serve Nebuchadnezzar, the king of Babylon, in the fourth year of his reign.[1]  However, after three years, he rebelled, probably believing that Nebuchadnezzar would be too busy with various rebellions that were occurring in areas much closer to Babylon.  For quite a while it appeared that he was right, but after about four years the army of Babylon returned.  Shortly afterwards, Jehoiakim was dead and his son Jeconiah (also known as Jehoiachin) had become king.  A few months after that, Jeconiah was taken into captivity to Babylon along with thousands of others, including the prophet Ezekiel.  Most of them would never return to their homeland. So how did Jehoiakim’s death come about?

Events surrounding Jehoiakim’s death are not described clearly.  The Bible simply reports that he slept with his fathers.[2]

Factual, but not very detailed.

Can we find any more?

Is there anything else we can find out about this event?  Did he die of natural causes?  Did Nebuchadnezzar punish him for his rebellion?

Well, interestingly, his death is prophesied through Jeremiah in two places.  Firstly:

This prophecy shows that Jehoiakim was not a popular king, and that his burial would not be normal for a king.  However, beyond this prophecy, there are no details of his death in the Bible.  As writer of Bible-based fiction, this gives me an opportunity to imagine a scenario in which God’s prophecies are fulfilled – as they must be – and the simple backdrop of events is also satisfied.  Terror on Every Side! is a series based on the life of Jeremiah, and Volume 4 – The Darkness Deepens tells the story of the death of Jehoiakim and the short reign of his son Jeconiah by trying to fill in the gaps in a credible way.

What caused this ignominious burial of Jehoiakim?  Given the events in the brief reign of his son Jeconiah,[3] it seems likely that the Babylonian army was involved in the death of Jehoiakim, and left his body to rot outside the gates of Jerusalem, which they besieged until Jehoiachin surrendered.

The second prophecy of his death is:

“ ‘Therefore thus says the Lord concerning Jehoiakim king of Judah: He shall have none to sit[4] on the throne of David, and his dead body shall be cast out to the heat by day and the frost by night. And I will punish him and his offspring and his servants for their iniquity. I will bring upon them and upon the inhabitants of Jerusalem and upon the people of Judah all the disaster that I have pronounced against them, but they would not hear.’ ”

This prophecy is interesting too, because Jehoiakim’s young son Jeconiah[5] became king to replace his father.  He only reigned for a short time, but he did become king – so how does that fit with God’s statement that Jehoiakim would “have none to sit on the throne of David”?

You see, Jeconiah was never really king over Judah.

David ruled over all of Israel for most of his reign (33 years).  Jeconiah never reigned like that.

For his first 7 1/2 years as king, David ruled only over Judah, but Jeconiah didn’t even do that.  His entire reign was spent under siege in Jerusalem while Nebuchadnezzar controlled all of the land outside.[8]

Physically, Jeconiah probably sat on Solomon’s ivory throne, but he never sat on David’s throne ruling over Judah.  At best, he ruled over Jerusalem.

Were his descendants kings?

“Thus says the Lord: ‘Write this man down as childless, a man who shall not succeed in his days, for none of his offspring shall succeed in sitting on the throne of David and ruling again in Judah.’ ”

When Jeconiah was taken into captivity to Babylon, his uncle Zedekiah replaced him as king.  None of Jeconiah’s sons ever ruled in Judah.

How would you fit all of these details together?

Often, many pieces of information need to be fitted together carefully like a jigsaw puzzle, while other scenes can be painted with almost complete freedom.

For three months and ten days, the body of Jehoiakim lay where it had been discarded, beyond the gates of Jerusalem. It lay in a no-man’s-land between the city wall and a besieging army – an increasingly shapeless bundle of once brightly-coloured clothing.

No brave warriors risked their lives beyond the gate to retrieve the body. No-one sought to give their unlovely king a royal burial; in receiving the burial of a donkey, he got exactly what God had promised – and what he deserved.

This article on “Jehoiakim’s death” is one of a series of articles on Jeremiah published as back-up material for the Bible-based fiction series Terror on Every Side!
[ More information | Purchase ]