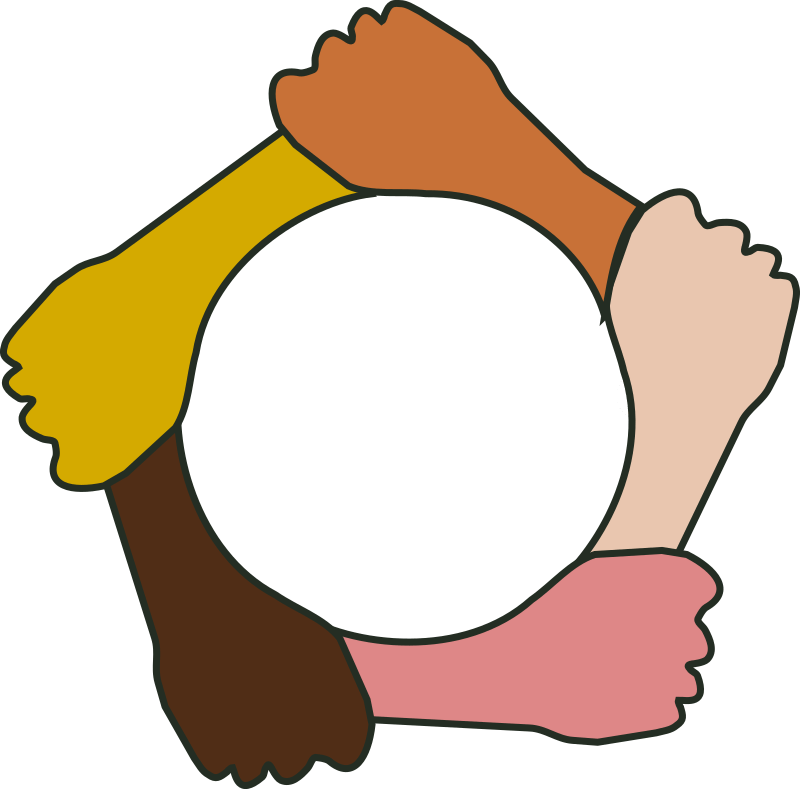 Personal friendships are a wonderful part of life, and faithful friendships help us enormously.  Family friendships, when members of one family are consistently friendly to another family, can help even more.

During the reigns of King Josiah and his sons, various members of two families are presented in the books of 2 Kings, 2 Chronicles, Jeremiah and Ezekiel with enough hints at connections to suggest that the families got on well together.

So who are these families?

In the time of Josiah

We start with two individuals: Hilkiah the High Priest, and Shaphan, who was the king’s Secretary in the 18th year of Josiah.

Hilkiah found the Book of the Law in the temple and gave it to Shaphan the Secretary, who first read it for himself and then read it to King Josiah.  Hilkiah is willing to give the special book to Shaphan, and Shaphan, when he tells Josiah about the scroll, gives credit to Hilkiah for its discovery.[1]

Josiah is so affected by what he hears from the scroll that he sends Hilkiah, Shaphan and three other senior officials to see Huldah the prophetess and enquire of God what is going to happen.[2]  One of these officials is Ahikam, the son of Shaphan.

So far, this looks like a good working relationship, but let’s look at a few more connections between their families.

Shaphan had four sons mentioned in the Bible:

Hilkiah had three sons that we read of:

In the time of Jehoiakim

About 15 years after the discovery of the Book of the Law, in the beginning of the reign of Jehoiakim, Ahikam (Shaphan’s son) helped to save Jeremiah’s life when the priests and the prophets wanted to kill him because of his prophecies.[4]  See Jeremiah 26 for more details.

In the fifth year of Jehoiakim, Baruch the scribe wrote a scroll containing all the words God had spoken to Jeremiah.  He read the scroll in the hearing of all the people from a chamber in the temple which belonged to Gemariah the son of Shaphan.[5]  Who would have assigned this chamber to a son of Shaphan?  It seems likely that the High Priest would have been involved – helping a family friend.  And why would Gemariah let his chamber be used for reading Jeremiah’s words?  Once again, helping a family friend seems likely.

Micaiah the son of Gemariah the son of Shaphan listened to Baruch reading the scroll of God’s words through Jeremiah and went to tell various important officials including his father.[6]

As a direct result of this, King Jehoiakim was told about the scroll and demanded that it be read to him.  After each three or four columns of the scroll was read, Jehoiakim cut them off and threw them into the fire.  Gemariah and two other officials tried to stop Jehoiakim from burning Jeremiah’s scroll.[7]  They failed to stop the king and gradually the entire scroll was burned up, but why did Gemariah try?  He may well have thought that these were holy words from God, but even so, trying to stop Jehoiakim from doing what he wanted was a dangerous thing.  Wanting to help a family friend or even a personal friend could partly explain why he risked his life in this way.

In the time of Zedekiah

A few years later, King Zedekiah sent Elasah the son of Shaphan and Gemariah the son of Hilkiah to Babylon to see Nebuchadnezzar.  They also carried with them a letter from Jeremiah.[8]  More family connections.

Later, in the 6th month of the 6th year of Zedekiah, the prophet Ezekiel saw a vision of the temple in Jerusalem with 70 elders offering incense to idols.  The only one of this group who is named is Jaazaniah the son of Shaphan, which suggests that he was an important man, or one well known to Ezekiel.  God says that this behaviour is typical of the nation, which also shows that family connections don’t guarantee support in religious matters – as was shown with Jesus’ family hundreds of years later.

Another five years later, Nebuchadnezzar appointed Ahikam’s son, Gedaliah, as governor over Judah after the destruction of Jerusalem,[9] and Jeremiah was entrusted to his care.[10]  Gedaliah was assassinated soon afterwards and most of the people left in Judah were forced to go to Egypt by the surviving leaders of Judah’s army.

From these passages we gain the impression of a close connection between the two families, which is why Ahikam is presented as somewhat of a friend of Jeremiah in the series Terror on Every Side!

However, Ahikam just drops out of the record: he is not mentioned again as a living person after the fifth year of Jehoiakim.  In Terror on Every Side! he dies in the yet-to-be-published Volume 4 – The Darkness Deepens.