The king and the queen mother 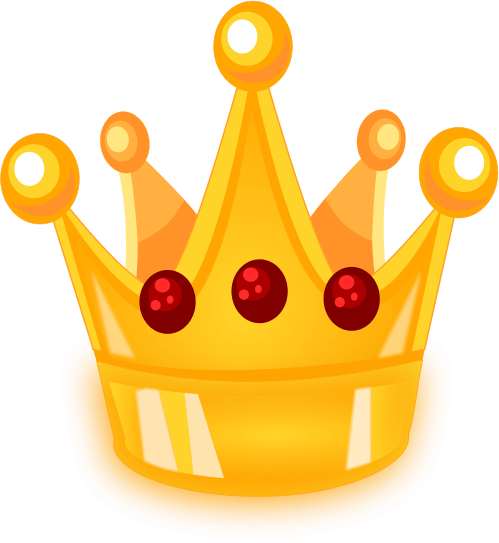 When Jeremiah collected the loincloth that he had buried near the Euphrates (see the post “Jeremiah: priest or prophet?“), God gave him a message to deliver which included a reference to “the king and the queen mother” (Jeremiah 13:18).  We are not told who this refers to, so are there any other hints that can help us to work out who they were?

King Jeconiah (also called Jehoiachin) was either 8 or, more probably, 18 years old when he became king (see post “Jehoiakim’s death“).  We are told that he was an evil king.[1]

His father was King Jehoiakim, who was also evil.[2]

His mother’s name was Nehushta the daughter of Elnathan of Jerusalem.[3]  We have no indication of whether she was righteous or evil.  Jeconiah’s father Josiah may have had something to do with the choosing of a wife for his son and may have chosen someone he thought would be righteous, but we really don’t know.

Passages that definitely mention her are:

Given this collection of passages referring to his mother – a greater collection than for any other king – it seems reasonable to conclude that she was more important to her son than most other queen mothers.  As a result, I would guess that she had more influence over his decisions than the mothers of most kings.  She may well have contributed to his being described as evil, however she may also have contributed to his surrender to King Nebuchadnezzar – which was a wise thing to do.

Who was the queen mother in Jeremiah 13?

After finding these frequent mentions of Jeconiah and his mother together, we can look again at Jeremiah 13:18 to ask who the king and the queen mother were.  They were both to take a lowly seat because they had lost their crowns.  We cannot be sure that this applies to King Jehoiachin and his mother, but having three other passages that talk about him and his mother together make it more likely to refer to him than to any of the other kings in Jeremiah’s time who have no passages which specifically connect them with their mothers in this way.

Does anyone know what “Nehushta” means as a name in Hebrew?  Could its meaning be important for any reason?